Living with a rare eye disease 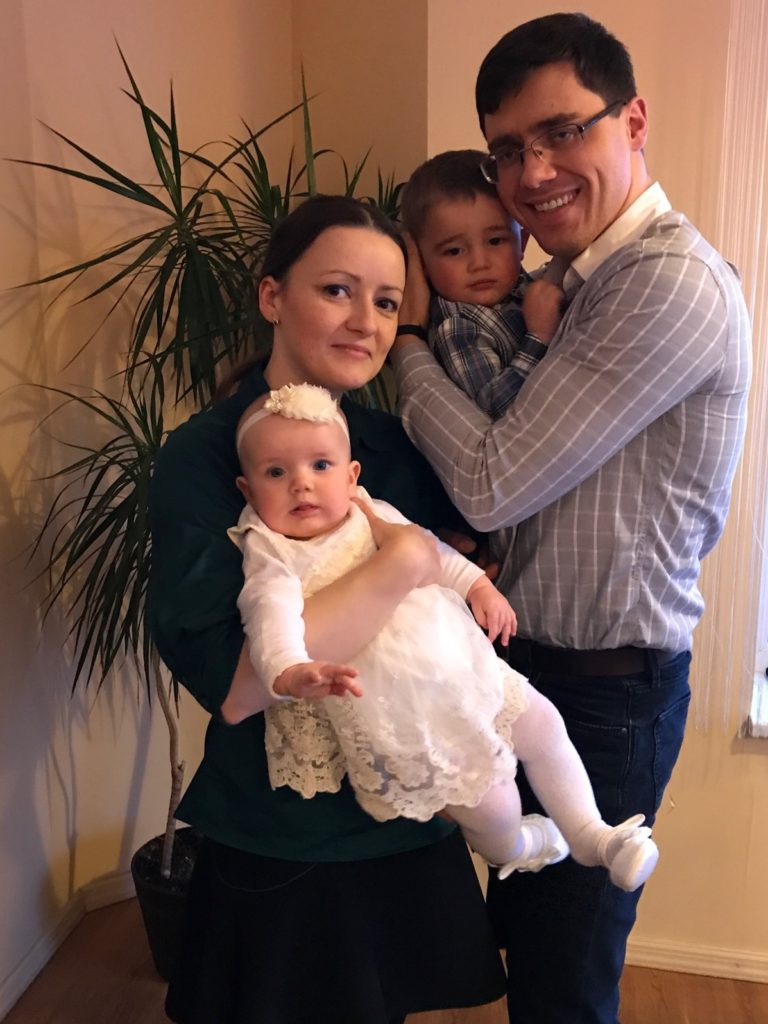 Mother of two, Magdalena, speaks to CHAPPER healthcare about how a rare eye condition Autosomal Dominant Retinal Dystrophy, affects the lives of both her son and husband.

The inherited genetic gene mutation means their sight is affected by sunlight making them virtually blind when they go outside. Four people in Magdalena’s family have the rare condition.

“My son, Leonard’s vision is very low especially when he is outdoors,” explains Magdalena.

“On a cloudy day when there is no sun he will have limited vision but the more sunlight there is, the less he can see. When he is outside he uses his ears to help him rather than his eyes and is always close to me holding my hand tight.”

Magdalena explains that if you didn’t know about the condition then you wouldn’t spot it from first impressions. Most people they meet in their day-to-day lives don’t know that her two-year-old boy is virtually blind.

“It is a rare condition and I do my best try to explain what’s its like but if you are not dealing with it every day it’s hard to understand. It becomes exhausting having to explain to strangers all the time why he isn’t looking at them when they speak to him. They just think he is having an off day,” said Magdalena.

It took Magdalena’s husband 27 years to be diagnosed with the condition, highlighting the need for continuous research to help diagnose rare eye conditions.

She added: “I think Rare Disease Day is a great thing because it raises awareness amongst the general public. We live in a society where people are tolerant but the more understanding there is, the easier it is for people living with rare diseases. Medicine is getting better but without money for genetic testing it is just an empty glass. It not only helps doctors diagnose rare eye conditions, but research also gives families living with them hope for the future. I just wanted to take this opportunity to say ‘thank you’ to Moorfields Eye Hospital for diagnosing both my son and husband and for all the care they have given us.”

CHAPPER healthcare is helping to raise money for Moorfield’s Eye Charity in support of Rare Disease Day. The money is used to fund vital research needed to diagnose rare eye conditions. Please contact us if you would like to donate to our Just Giving Page.

Back to news index.

CHAPPER healthcare is delighted to be attending Expopharm – Europe’s largest pharmaceutical trade fair – to showcase how they can support partners across Europe strengthen their supply chains and get medicines to patients quicker and more reliably. The leading wholesaler and distributor, who specialise in importing and exporting pharmaceuticals and medical supplies, have set up an […]
In the spotlight 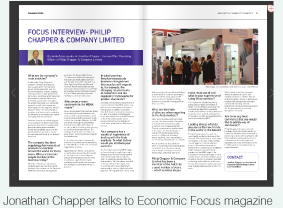